Amazon’s Alexa May Be Heading to the Office…

According to a recent Wall Street Journal article, “Voice-activated assistants with artificial intelligence are moving from the home to the office.”

“Whether for work or home, intelligent assistants are part of a trend that has brought voice-control capabilities to such devices as cellphones, connected cars and certain home appliances. Apple Inc. introduced voice-recognition technology to customers’ pockets with the release of iPhone 4s with Siri in 2011.”

We at Image Source agree and are excited about this glimpse into the future. It all starts with a Xerox ConectKey enabled device.

Xerox and Image Source Ahead Of The Tech Curve

“Market research has shown that many workers say they are ready for an AI-based office assistant. In a 2016 survey of workers’ attitudes toward technology conducted by Dell Inc., Intel Corp. and consultants Penn Schoen Berland, 30% of employees around the world chose “digital helper” as the potential use of artificial intelligence that they would be most excited about in their jobs. 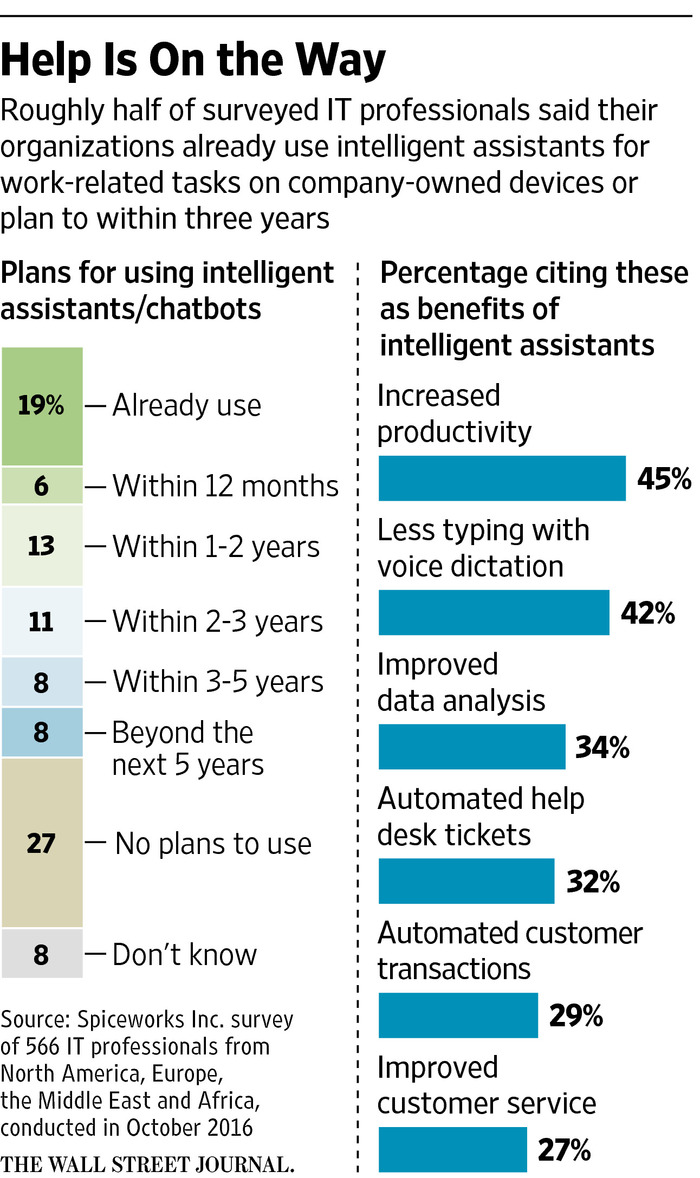